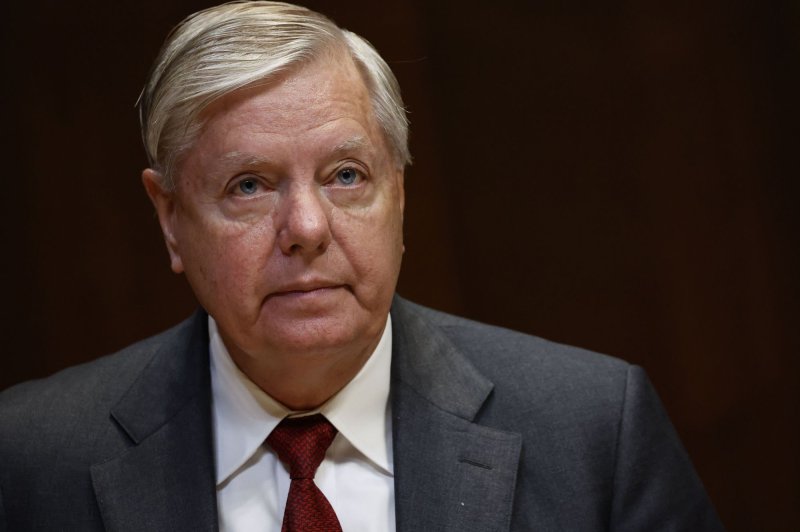 Attorneys for Sen. Lindsey Graham on Wednesday argued that he is immune from a subpoena compelling him to testify before a special grand jury in Georgia about possible 2020 election interference. File Photo by Ting Shen/UPI | License Photo

Aug. 10 (UPI) — Attorneys for Sen. Lindsey Graham argued in federal court Wednesday that he should not be required to comply with a subpoena to testify before a grand jury about efforts to overturn Georgia’s 2020 election results.

Judge Leigh Martin May asked attorneys for the South Carolina Republican to provide a further briefing on the arguments by noon on Thursday, stating she would then give the district attorney’s office until Friday to respond before hoping to make a decision by Monday at the latest.

Fulton County Judge Robert C. I. McBurney ruled last month that Graham must testify before the special grand jury in the county as a witness related to December 2020 phone calls to Georgia Secretary of State Brad Raffensperger in which Graham allegedly questioned Raffensperger and “his staff about re-examining certain absentee ballots cast in Georgia in order to explore the possibility of a more favorable outcome” for then-President Donald Trump.

The court order states that Graham made at least two calls to Raffensperger after the election, including one where he asked whether the secretary of state “had the power to toss all mail ballots” in counties with poor signature match rates.

Attorneys for Graham said the calls were a “legislative act” and part of his congressional fact-finding duties.

“We’re talking about a senator from South Carolina calling a Georgia state-level official,” Wakeford said. “How is that a legislative act?”

May agreed that the subpoena referred to information that was “outside these information gathering questions.”

Graham’s attorneys, however, have argued that he can’t be compelled to testify, citing the Constitution’s Speech or Debate Clause, which they said “provides absolute protection against inquiry into Senator Graham’s legislative acts.”

They have also argued that “sovereign immunity prevents a local prosecutor” from forcing a U.S. Senator to face a state ad hoc investigatory body.

“Even without those constitutional guarantees,” they added. “The District Attorney has not met her burden for compelling this testimony, because she has not shown the ‘extraordinary circumstances’ necessary to order a high-ranking official to testify.”

McBurney on Tuesday ordered Trump’s personal attorney Rudy Giuliani to travel “on a train, on a bus or Uber, or whatever it would be,” to testify before the grand jury after Giuliani’s attorneys said he was not physically able to fly to Georgia as he was recovering from a medical procedure.