A solar eclipse moves across the sky near the crown and torch of the Statue of Liberty on Liberty Island on August 21, 2017. File Photo by John Angelillo/UPI | License Photo

In 1831, Nat Turner launched a bloody slave insurrection in Southampton County, Va., leading to the deaths of 60 people. Turner, an educated minister who considered himself chosen by God to lead his people out of slavery, was hanged.

In 1911, the Mona Lisa was stolen from the Louvre. The painting by Leonardo di Vinci was recovered in 1913.

In 1935, Benny Goodman’s nationally broadcast concert at Los Angeles’ Palomar Theater was such a hit that it often has been referred to as the kickoff of the swing era.

In 1951, the United States ordered construction of the world’s first atomic submarine, the USS Nautilus. The vessel was retired in 1985.

In 1983, Philippine opposition leader Benigno Aquino Jr. was assassinated as he stepped from a plane at the Manila airport.

In 1986, gas released from a volcanic lake in the remote mountains of Cameroon killed more than 1,700 people and injured 500. It became known as the Lake Nyos disaster.

In 2009, the U.S. Centers for Disease Control, assessing the H1N1 virus, or swine flu, in a mostly flu-free time of year, said there had been 522 reported deaths from confirmed cases of the illness and 7,963 people hospitalized. 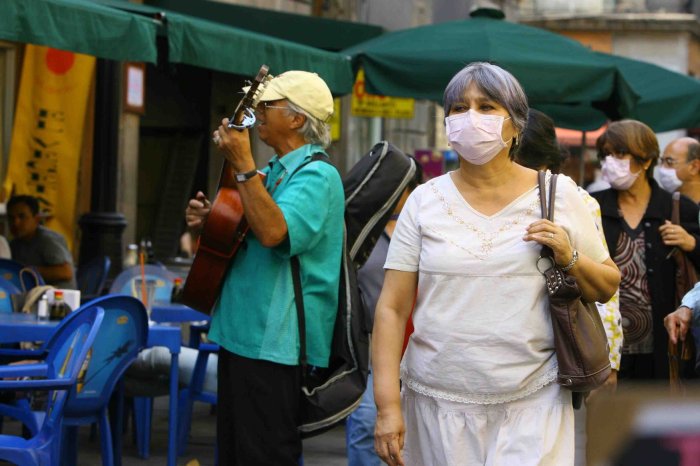 In 2011, Libyan rebels, with NATO support, stormed into Tripoli and seized control of Moammar Gadhafi’s besieged country, setting up their own government at the end of a three-day battle.

In 2013, a U.S. military judge sentenced Army Pfc. Bradley Manning to 35 years in prison for giving classified documents to the WikiLeaks whistle-blower site. Manning, with credit for time already served, would be eligible for parole in seven years. In 2016, President Barack Obama pardoned Manning, who was by then going by Chelsea Manning.

In 2017, millions watched the United States’ first total solar eclipse in 38 years. Experts said the event was one of the largest mass migrations in human history with more than 200 million Americans within a day’s drive of the path of totality.

In 2020, actor Lori Loughlin was sentenced to two months in federal prison and her husband, fashion designer Mossimo Giannulli, received five months for taking part in a college admissions scam.