Princess Diana responds to reporters’ questions after she and her husband Prince Charles toured the National Gallery of Art on November 10, 1985. Diana died in a car crash August 31, 1997. File Photo by Doug Mills/UPI | License Photo

In 1897, Thomas Edison was awarded a patent for his movie camera, the Kinetograph.

In 1888, prostitute Mary Ann Nichols became the first reported victim of the London serial killer known as “Jack the Ripper.”

In 1903, a Packard automobile completed a 52-day journey from San Francisco to New York, becoming the first car to cross the nation under its own power.

In 1955, William G. Cobb demonstrated the first solar car, a miniature he dubbed the sunmobile, at the General Motors car show in Chicago.

In 1972, Soviet gymnast Olga Korbut won gold in balance beam and floor exercise; and American swimmer Mark Spitz won gold by setting a world record in the 100m butterfly and another gold with John Kinsella, Fred Tyler and Steve Genter in the 4x200m freestyle relay at the Munich Summer Olympics. Spitz would go on to get a record seven gold medals during the Games. 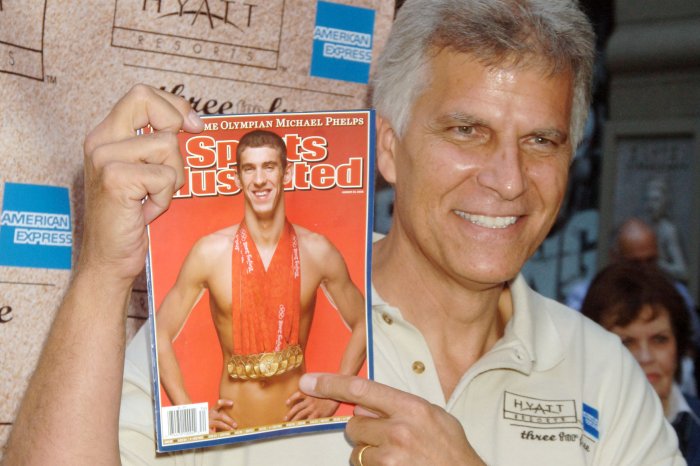 In 1986, an Aeromexico DC-9 collided with a single-engine plane over Cerritos, Calif., killing 82 people, including 15 on the ground.

In 1997, Britain’s Princess Diana died of injuries following a car accident in Paris that also killed her companion, Dodi Fayed, and their driver, Henri Paul.

In 2003, a Russian K-159 nuclear-powered submarine was lost in the Barents Sea, claiming the lives of nine of its 10-member crew. Russian authorities blamed negligence by navy officials.

In 2005, close to 1,000 people, most of whom were Shiite pilgrims, died in a stampede and the partial collapse of a bridge over the Tigris River in northern Baghdad.

In 2006, Norwegian police recovered The Scream and Madonna, paintings by artist Edvard Munch that had been stolen two years before from the Munch Museum in Oslo.

In 2010, U.S. President Barack Obama announced the end of the American combat mission in Iraq, seven years after the war began. 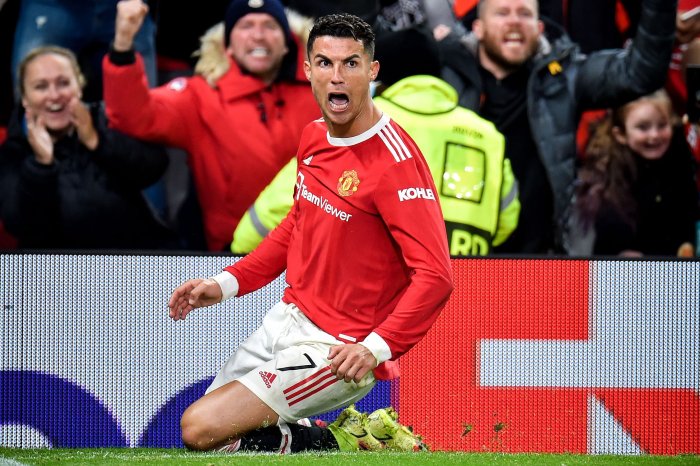