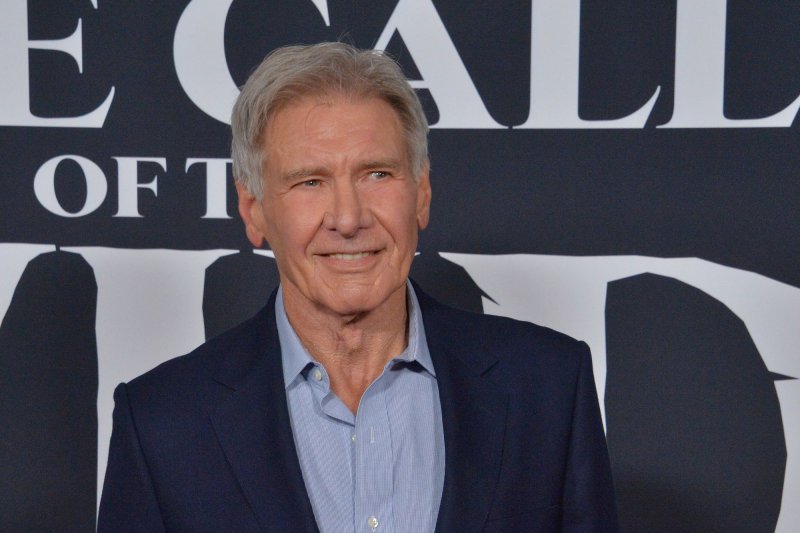 Sept. 11 (UPI) — Harrison Ford‘s voice shook with emotion as he introduced footage for his fifth and last Indiana Jones movie.

“Thank you for making these films such an incredible experience for all of us, giving the opportunity to us to make these films for you,” the 80-year-old actor told the crowd at the D23 Expo, a Disney fan event in Anaheim, Calif.

“I’m very proud to say that this one is fantastic,” he added. “Indiana Jones movies are about mystery and adventure, but they’re also about heart. We have a really human story to tell. It is a movie that will kick your ass. … This is it! I will not fall down for you again.”

The teaser shown at D23 for the still as-yet-untitled film has not been released to the public yet.

James Mangold directed the fifth chapter in the franchise, which started in 1981 with Raiders of the Los Ark.

Ford will next be seen in the Paramount+ western series, 1923.