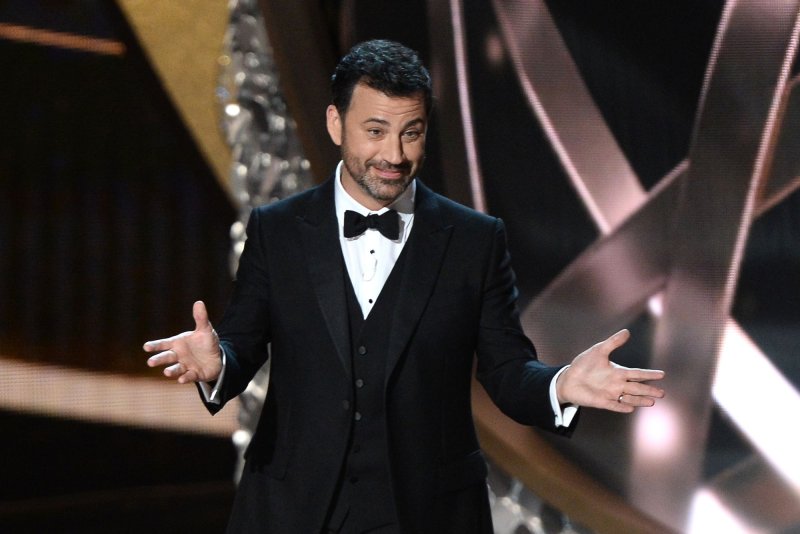 “After two decades at ABC, I am now looking forward to three years of what they call ‘quiet quitting,'” the comedian said in a statement Tuesday.

Jimmy Kimmel Live! will celebrate its 20th anniversary in January.

His latest contract extension will carry the show into its 23rd season.

“For 20 years, Jimmy Kimmel has been a huge part of the ABC family and the heartbeat of late-night television,” said Craig Erwich president of ABC Entertainment, Hulu & Disney Branded Television Streaming Originals.

“Not only has he entertained our audiences night after night with his sharp comedy, dynamic interviews and irreverent humor, but he has gotten us through some of the most momentous events in our history with optimism and heart. There is no one funnier and more authentic than Jimmy. We are so proud of the incredibly talented team at Jimmy Kimmel Live! and could not be happier to continue our partnership.”