Cherry Valentine of “Drag Race UK” Season 2 has died at the age of 28. File Photo courtesy World of Wonder

“it is with the most heart-wrenching and deepest sadness to inform you that our George — Cherry Valentine — has tragically passed away,” Ward’s family said in a statement Thursday.

“This will come as a profound shock to most people and we understand there is no easy way for this to be announced,” they added. “As his family, we are still processing his death and our lives will never be the same. We understand how much he is loved and how many lives he has inspired and touched. All we ask is for your patience and your prayers in this time. We love you Georgie.”

No cause for Ward’s Sept. 18 death was specified.

In addition to performing, Ward was also known for being a front line worker at British hospitals during the coronavirus pandemic.

“We are heartbroken that Cherry has passed away. She was a kind soul who brought joy and a distinctive laugh to everyone she met. She brought flair, verve and charm to #DragRaceUK, we will miss her so deeply,” RuPaul’s Drag Race UK tweeted Friday.

“I’m in shock at the news and the passing of my dear sister cherry! Love you sister!” Ellie Diamond tweeted.

“Completely devastated and shook by the news about our friend Cherry. She was extremely kind, generous and talented,” wrote Tia Kofi.

“Cherry was the best of us. She wasn’t just a fierce entertainer, she taught us. She was constantly teaching us and showing us how it was done.Our principled, strong, clever, kind, gracious, brave, respectful and respected Sister,” said Season 3 star Elektra Fence.

A public memorial is being planned by his loved ones. 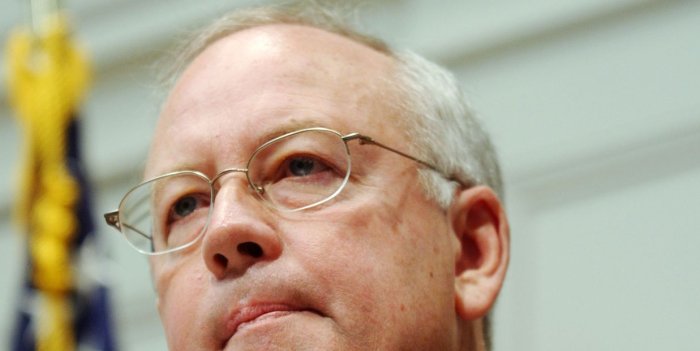